By how much did the number of deaths increase in 2015 in England and Wales? How does this compare to other years? 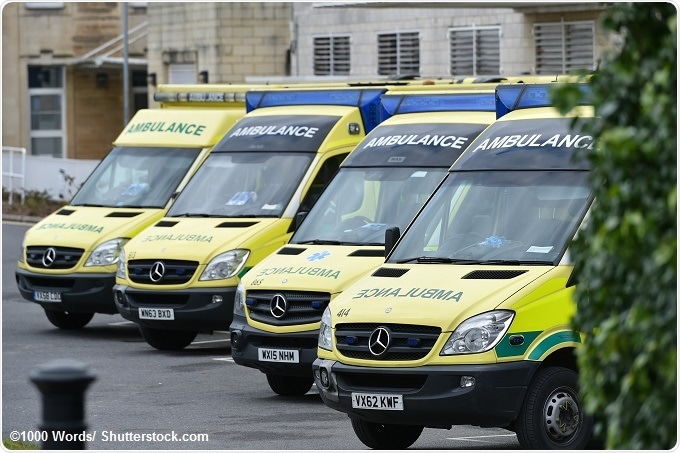 What were the four possible explanations for the January 2015 spike in mortality?

Historically, we know that any worsening in mortality trends can be a warning of problems ahead and so it should be taken seriously. In practice, there is only a finite number of possible explanations for this.

First, issues with the data, such as errors in recording or large population movements; second, a major event, such as war or natural disasters; third, an epidemic of disease, and finally, problems with the health or social care system.

How did you test these explanations?

Some explanations were easy to exclude: although the increase in the elderly population did play a small role, there were no fundamental problems with the data when we looked closely, and there was no natural disaster or large-scale environmental event.

Although there certainly was an increase in cases of influenza, the pattern seen did not fit either with the spike in January or the overall rise in 2015.

Finally, we looked at the health and, crucially, the social care system. We found that the NHS in England missed almost all targets for performance in January, suggesting the system could not cope with a surge in demand.

What were your main findings?

We were unable to say conclusively with the limited data available, itself a matter of concern as we are now two years on, but our findings did indicate an urgent need to investigate whether the rise in mortality could be linked to the financial pressure on health and social care.

Were you surprised by these findings?

The possibility of a link to increasing mortality, especially in older people who depend on a functioning health and social care system, is therefore not inconsistent with this growing body of research.

What further research is needed to explore the possibility that cuts to health and social care were implicated in the excess deaths?

It is essential that detailed data on deaths, by cause, age and area of residence, be made available much faster than at present. However, we recognize the severe pressure that the Office of National Statistics is under following cuts to its budget.

What are the main challenges facing the NHS and healthcare in England and Wales?

Any healthcare system needs sufficient funding to succeed, and it is clear at the moment the NHS is not receiving adequate resources to meet the needs of the population. The UK spends far less on health care than many similar countries.

The greatest challenge by far is, however, the threat of Brexit, with recruitment of EU health workers drying up, many existing workers leaving, the possibility that several hundred thousand British pensioners may have to return from elsewhere in the EU given that the government has not yet done anything to ensure their continued access to health care, the threat to access to medicines arising from the departure of the European Medicines Agency from London, inability to source medical isotopes following our departure from EURATOM, and the severe consequences for the British economy identified by the Office for Budget Responsibility.

What needs to be done to help tackle these challenges?

Given the government’s commitment to continued austerity and to Brexit, it is very difficult to say.

What do you think the future holds for healthcare and mortality in England and Wales?

Very difficult to say, but there are certainly considerable grounds for concern. One possibility is that we see mortality crises, such as that in January 2015, with ever greater frequency.

We can also look to other countries, and while all are to some extent different, the worsening death rate among poorly educated white Americans is also a matter of great concern, as was the increasing death rate among working age men in the last years of the USSR. All may offer lessons.

Where can readers find more information? 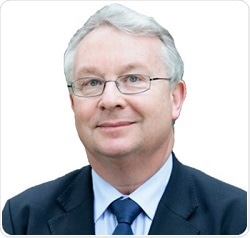 In 2005 was made a Commander of the Order of the British Empire (CBE). He has an active following on Twitter as @martinmckee